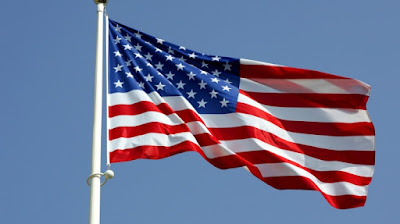 Interesting that the mere sight of the American Flag helps tilt people to voting Republican. And that the effect can last eight months! So get out your American flag and start flying it today - if you want to win in November!

Posted by commoncents at 9:23 PM

To support Common Cents use this linkHERE